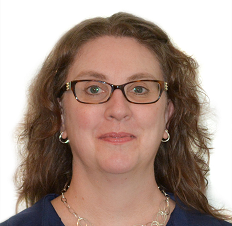 Did you miss the recent GFOA webinar on GASB 87 Implementation Guide?

Here are the highlights…

Effective Dates:  The reporting requirements are effective for reporting periods beginning after June 15, 2021 and should be applied retroactively with prior periods restated as appropriate.  GASB 87 will be effective for year ends of December 31, 2022, June 30, 2022, etc.

Terminology:  Previously, there were operating and capital leases.  Now, there are “Leases” or “Leases under 87”.

Under GASB 87, leases are considered a financing activity for the right to use another entity’s asset(s).

The standard defines specific exclusions for leases for:

Lessee and Lessor value calculations are similar to each other as well as how the value was calculated for “capital leases."

Lessor – recognize lease receivable and deferred inflow of resources at present value (generally the same as the lessee amount).

Lessee - The notes to financial statements should include a description of leasing arrangements, the amount of lease assets recognized, and a schedule of future lease payments to be made.

Lessor – The notes to financial statements should include a description of leasing arrangements and the total amount of inflows of resources recognized from leases.

Other items covered in GASB 87:

The Implementation Guide No. 2019-3, Leases is now available from GASB.

Register for our Implementing and Automating GASB 87 Disclosures Webinar

For more on this topic(s), see: Automating Financial Reporting 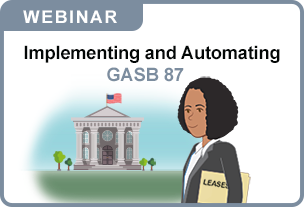