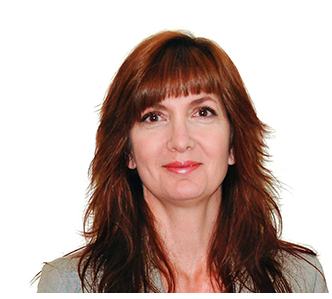 The Association of Certified Fraud Examiners (ACFE) 2016 Report to the Nations on Occupational Fraud and Abuse had several findings that will be very interesting to finance managers in local government.

The 2016 report is based on the results of the 2015 survey. As part of the survey, respondents were asked to provide a detailed narrative of the single largest fraud case they had investigated since January 2014. Respondents were then presented with 81 questions to answer regarding the particular details of the case, including information about the perpetrator, the victim organization, and the methods employed, as well as fraud trends in general. While the report is very interesting from many respects, there are 6 points we want to highlight.

The report also notes that total losses represented in the study were actually significantly higher.  However, to conservatively report loss amounts, the top and bottom 1% of results were excluded from the total loss figure.  Even viewing the losses reported through a conservative lens, a typical loss of $108,000 per fraud can be devastating to many organizations, especially when combined with the indirect fallout that often accompanies a fraud scheme.

For more on this topic(s), see: In Control